Every year, we ask the self-employed community about the relationship between their work and their mental health.

Our 2021 study has just closed, and we're busy compiling the data - we'll be producing a report later this year.

If you'd like to be notified of when our report is published, leave us your email address. 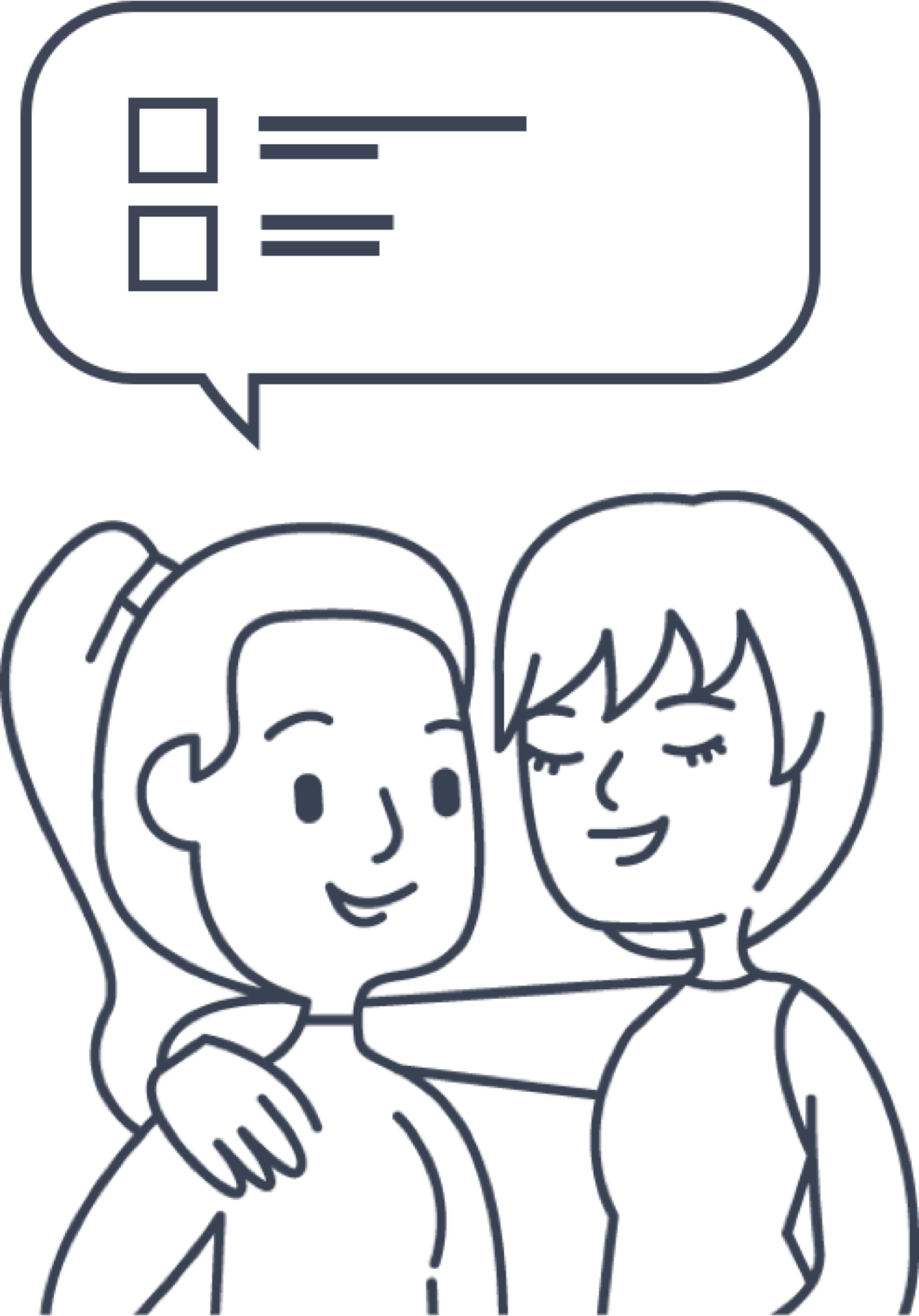 2021 Study on Self-Employment and Mental Health

Our third annual study is currently being compiled. Please check back soon.

2020 Study on Self-Employment and Mental Health

2019 Study on Self-Employment and Mental Health

01.
Mental Health is increasingly a reason to go freelance
yet most didn't consider the impact of freelancing on their mental health before they become self-employed.

51% of our entire panel hadn't considered the potential impact of freelancing on their mental health before becoming self-employed.

43% of new freelancers (those who have been self-employed for 0-12 months) cite wanting to improve their mental health as a motivation to become self-employed - this is in contrast to established freelancers where only 18% say it was a reason.

02.
Poor mental health has had an impact on the majority of freelancers' ability to work but few are actively putting things in place to improve it.

03.
Even taking rest can lead to stress despite rest being critical for good mental health.

67.44% state that even taking time off creates stress, and 47% are stressed by a lack of control over their own working hours or workload, despite a quarter of the group citing more control over hours being a primary reason for becoming self-employed.

04.
Isolation is a more of a problem this year
absolutely driven by the pandemic.

72% say feeling isolated causes them to feel stress, which is a significant increase on last year when 59.3% said working alone wasn't causing them stress.

05.
The self-employed don't feel supported by government, and it's not just a pandemic issue.

72.30% have said COVID and the pandemic has taken a toll on their mental health

06.
Too many freelancers don't have and cannot find the support they critically need.

68% don't feel they have adequate support for their mental health within the context of work.

64% don't know where they'd be able to get support for their mental health at work, as a self-employed professional.

07.
Clients aren't doing their part to support their freelancers and bad client behaviours are leading to stress and poorer mental health.

71% don't feel their employing organisations or clients have their emotional wellbeing in mind in any way, and over 80% would like their clients to take some shared responsibility towards their mental health.

Common causes of stress and negative impact of mental health directly under the control of clients include:

But despite all this - there's still optimism.

89.85% say uncertainty around the future is worrying them.

But 65% are still feeling positive about 2021 professionally.

Looking for custom insights into self-employment?

Work with us to access insights from our community, or let us help you work with your community to understand their needs and experiences. Contact our partnerships team for more.