From the Archives
August 2021

Each month we pick a fine coffee from an independent UK roaster, to kickstart your day, and support fellow small businesses. 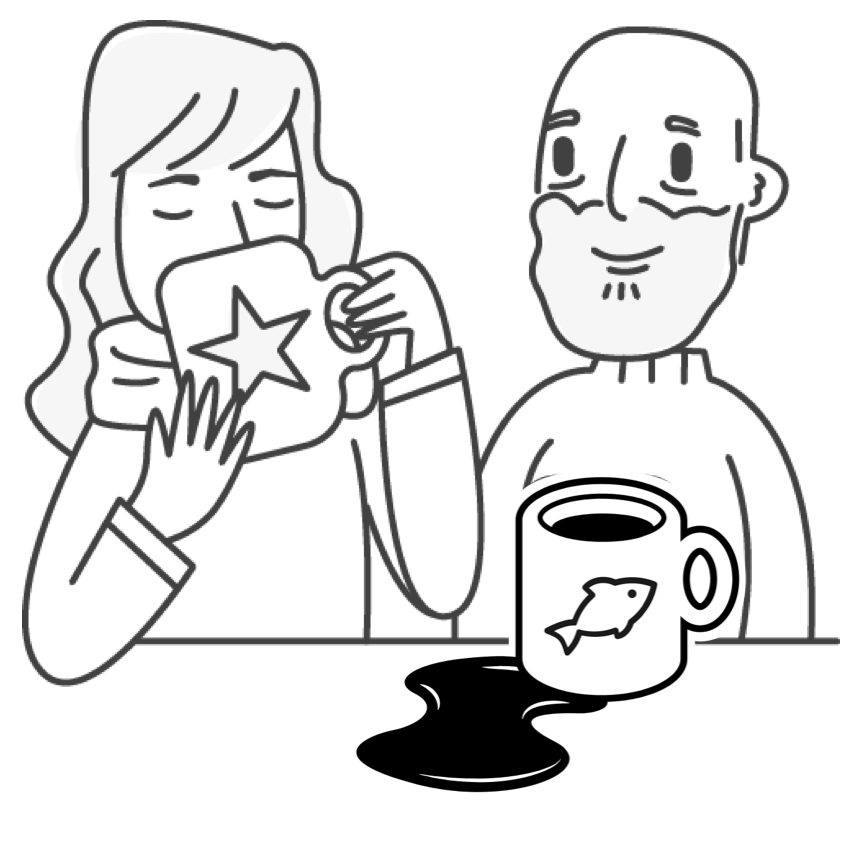 This month's coffee comes from Hard Lines - a coffee shop and roastery based in Cardiff, Wales.

We spoke to Matt Jones, one of Hard Lines' founders, about opening a cafe just before the pandemic hit, parallels between freelancing and running a business, and how small businesses are more like cousins than competitors.

Leapers: What inspired you to start Hard Lines, and how are things going right now?
Matt: Hard Lines was born out of wanting to make a change and do something a little different. Neither of us were particularly happy with the work we were doing before starting Hard Lines and wanted to make a change. Cardiff is the city we wanted to make a difference in and thought there might be an opportunity to do something cool that resinates with people. So far so good! We’ve just passed the 5 year mark since initially starting Hard Lines, its taken on many forms over the years but we probably feel the most settled now, which is odd considering the past year!

How did the pandemic impact things, and have you had to make changes?
For sure its had a huge impact. When it all started we’d only just opened our main cafe, overnight it turned from a cafe and roastery to warehouse and distribution. We made some quick changes and got going on delivering and shipping coffee and provisions to people as fast as we could. We were very lucky that we’d built a loyal following over the years and people really wanted to support. Its all a little blur thinking back now but my overriding feeling is one of immense admiration for the team who worked tirelessly for months packing, shipping and grinding out those beans.

Is Hard Lines your first business, and what's been the most surprising aspect of starting a business?
Yeah Hard Lines was the first. Although that being said before it both myself and Soph worked as freelancers so i guess that might have some comparisons. We’ve just been really lucky to meet and work with amazing people and brands. From our first day we’ve always felt very supported and like people wanted to support what we were doing, thats not neccasairly surprising but it is pretty amazing.

What impact do you think running your own business has upon your emotional wellbeing?
Its certainly not easy, it takes a lot of time, effort and energy, especially in the beginning. Like i mentioned we’ve been very lucky to have a great support network of really talented people we can turn to and ask for help when we need it. I’d say certainly at the beginning and still even now, separating work and social/home life is very difficult, if i go away on holiday or take a break I still find it remarkably difficult not to check in on things but thats something im trying to get better at. Its also not all bad and you’ll have plenty of fun and as long as you take the time to appreciate the good stuff its really rewarding.

What does your support network look like - who do you turn to when things are hard, or celebrate with when things are going well?
I’m very lucky to have a very supportive girlfriend who probably takes a lot of it. We also work together through Hard Lines so that adds a fun aspect to it as well. Its always important to try and include the team in anything we do so celebrating success with them when we can is really important. We’re probably guilty of not doing that enough, I usually find things move so fast when one project has come to an end its pretty much on to the next. We never like standing still so its pretty non stop!

There has been an explosion in smaller indy roasters in the last couple of years - is there competition or camaraderie between the businesses you see springing up? What's the roasters scene like in Wales right now?
Yeah it does seem to be more and more people popping up all around the place. Its obviously really exciting and everyone likes variety, the more good coffee out there the more options people have to buy better. Obviously you’ll see a competitive edge amongst some but thats usually from the big boys, we often by, swap and taste other roasters coffee to stay in the loop and keep a support network, some people treat roasting like a dark art but I think these days lots of people are roasting good coffee and its about the message you put out and what you stand for that will make the difference and build the business. I'd say on the grand scheme of things its still pretty low key over here. You have one or two but everyone seems to be offering something slightly different so plenty of room for everyone.

What advice would you give to someone who was considering starting their own small business?
Make a difference or make a change. Try and stand out from the crowd and set your stall out to be different, your customers will appreciate that. 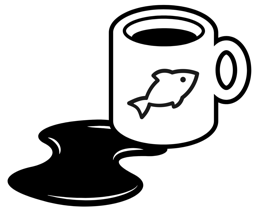 Tag us with your cuppa

Drinking a cup of coffee with us this morning?
Tag us on Instagram @leapers.co

Get the Leapers Mug

You can own you very own Leapers mug to drink your Hard Lines Coffee coffee from too. All proceeds go to support our project. 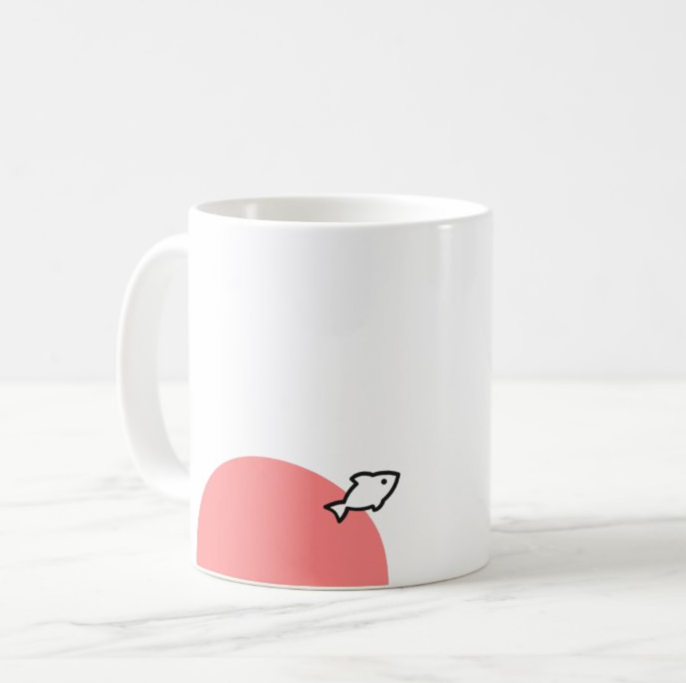 Browse the archives of coffees and roasters we've previously featured